@PetraOleum they're not super cheap but you can still buy them!

@fincham they say only for devs on their website?

@PetraOleum you're a dev, right? I mean it doesn't ship with software...

@fincham oh is that all that means, I thought it was a promise to develop for them

@PetraOleum nah, it's just a warning that there is no "it's a kindle!" software supplied

@fincham then maybe I'll save up! 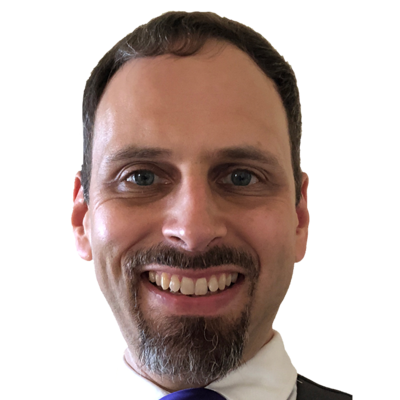 @PetraOleum @fincham when saving up beware it only ships via courier (DHL from memory), and only by itself. So there’s $40+ in courier fees too. And they don’t pre-charge GST, so there’s a risk that’ll be charged at the border (wasn’t for me or @fincham, but it’s above the threshold where it probably should be pre-collected, and/or could be charged at the border).

@ewenmcneill @fincham good to know, thanks!

@PetraOleum @fincham yes, I thought the same when I ordered mine (late December). But it just shipped, no questions asked.

As shipped software is an Android “factory test” image which works enough to prove hardware works (including the webbrowser pinging back to China apparently). But several people have figured out how to get non-Android Linux installed, and started on upstreaming drivers, etc.

So long as you can, eg, compile Linux/Linux tools from software, you’re “dev enough” :-) 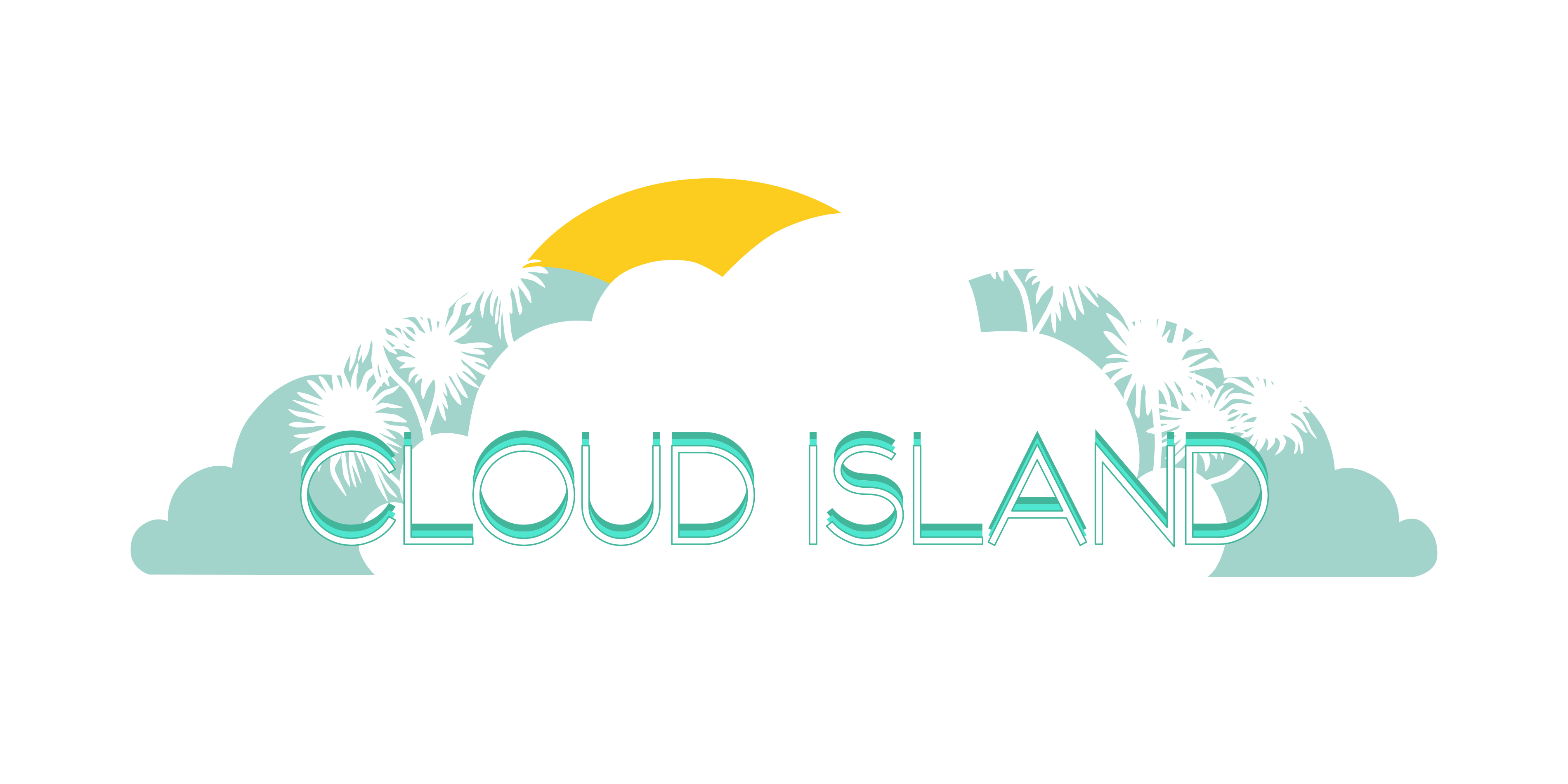